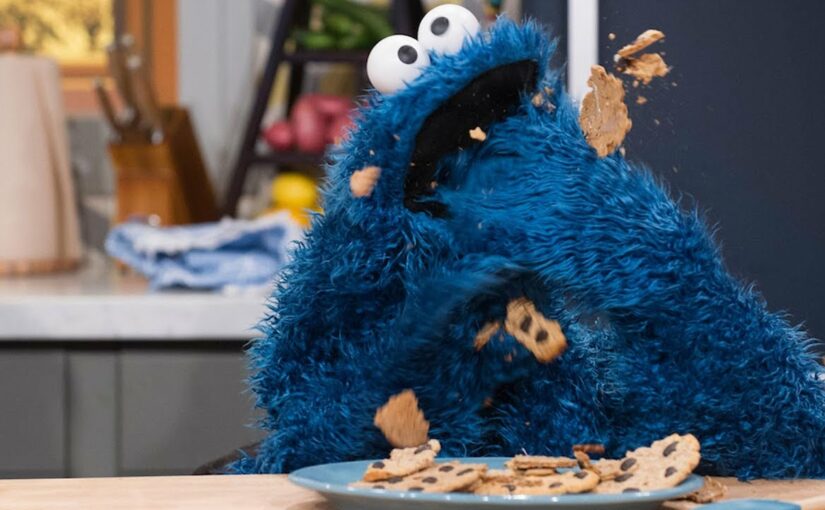 Google’s recent announcement on not providing a new way to measure digital ad activity similar as a 3rd party cookie, has shaken not only the digital industry, it went as far as Wall Street to give a blow to the stock prices of international advertising companies. The Big Tech company from MountainView is again pushed into its evil corner, but should Google be to blame?

It’s crazy to see how a company that has so little to do with advertising left such a significant footprint on the digital advertising industry. No, I’m not talking about Google, but rather Apple who introduced its anti-tracking technologies ITP (Intelligent Tracking Prevention) & ATP (App Tracking Prevention) to iOS users back in 2017, giving users more control over their privacy after GDPR came into play. They distruped the advertising industry with their expensive privacy-centered hardware, but is Apple really to blame?

It kind of all started with Criteo, right? The company gave new life to the oldest digital advertising channel (Display) by stalking us on the internet whenever we visited an e-commerce website. Retargeting must of been the main reason why GDPR was set in place together with the NSA-scandal on Chancellor Merkel, with Europe asking more transparancy on the digital footprint including marketing that companies are leaving on EU citizens.

On top of that came Facebook who created a mobile empire out of Instagram, Whatsapp, Giphy,… so powerful it allowed a new way of manipulating political discourse on web.

Let me enlighten you: None of them are to blame, really. And all of them are to blame. The current impasse is the result of all these dynamics at play after GDPR got put into place, because in a way, it’s really GDPR-legislation that started the eventual deprecation of the 3rd party cookie, although IAB Europe never intended it to be, since TCF was initiatilly built on 3rd party cookies. It’s all the result of a significant paradigm shift in the way society interacts with digital media: from Relevance towards Privacy. The user is taking matters into their own hands and are again determining the outcome in the digital era. As we know, they are not going to take a step back. Generation Z, the only generation that truely digital native and never had a choice in the human right to be forgotten, wants more control over what is known about him/her/it/x while a lot of Millenials put everything in place to be as relevant as possible on the internet using data outputted by both hardware & software.

It’s a brave new world, the first real shift in mentality since I started in this industry more than 15 years ago and the announcement of Google on digital identity in the future is a new proof that a new paradigm is coming into the digital era.

Is this evolution a good thing? That’s another question…